The gardens of Lincoln’s Inn provide a tranquil oasis for its members, residents and tenants, as well as local workers and the general public. Our eleven acre site contains within it a parkland area known as the North Gardens, where people can walk and sit, as well as smaller ornamental areas such as the beautifully composed Kitchen Garden, just off New Square.

The Inn’s gates are open from 7 am to 7 pm on weekdays, which means the paths and benches of the North Gardens are accessible for most of the week. Cherry Tree Bank is also accessible, unless maintenance is necessary. The large, main lawn of the North Gardens is opened for picnicking from April to September, between 12 – 2.30 pm.

We do kindly ask that you respect this space, as it is a workplace, avoiding loud noise or ball games. Please put your litter in the bins provided.

Only dogs owned by residents are allowed in the garden. Non-resident dogs on leads are permitted to be walked through the Inn, but we do ask that you refrain from allowing them to go on the lawns or flower borders.

In Spring 2019, following the completion of our major Development Project, we unveiled our new garden areas. The Benchers’ Border was restored, with centrepiece yew topiary cones, and boasts a red, yellow, and orange colour scheme in harmony with the red brick of the Great Hall.  Many new and unusual plants are now visible from a the York stone pathway, offering a whole new vantage point.

The ever-popular MCR Terrace hosts an exotic planting scheme of hardy palms and succulents. Planters flank the paved piazza in front of the Great Hall, and woodland beds wrap around the Library below. 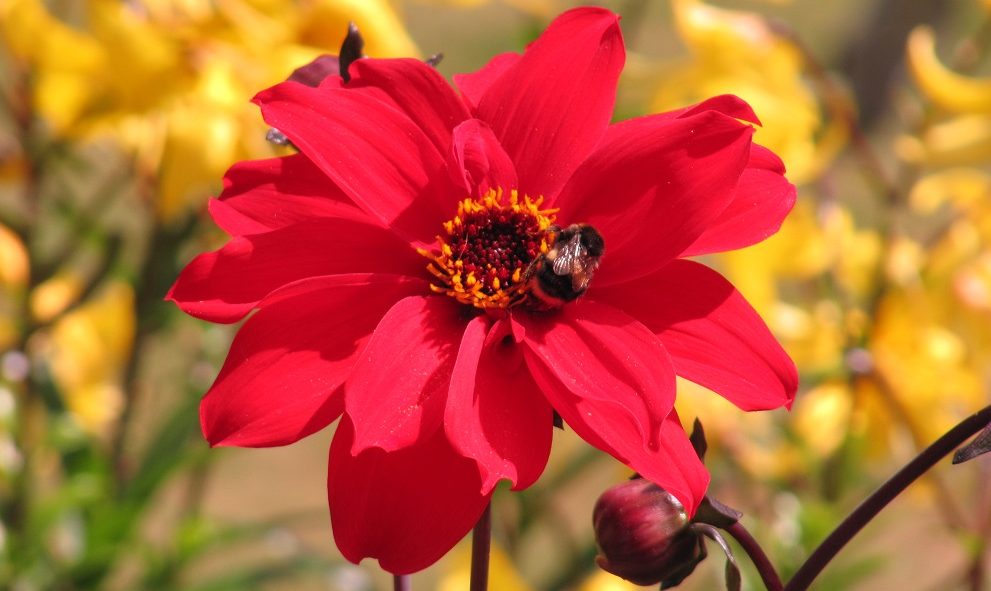 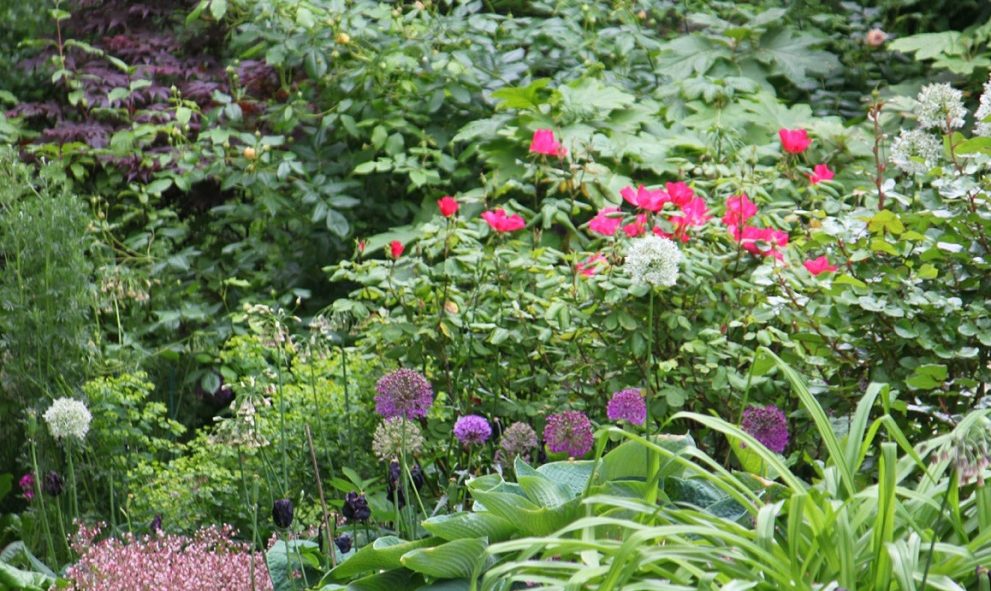 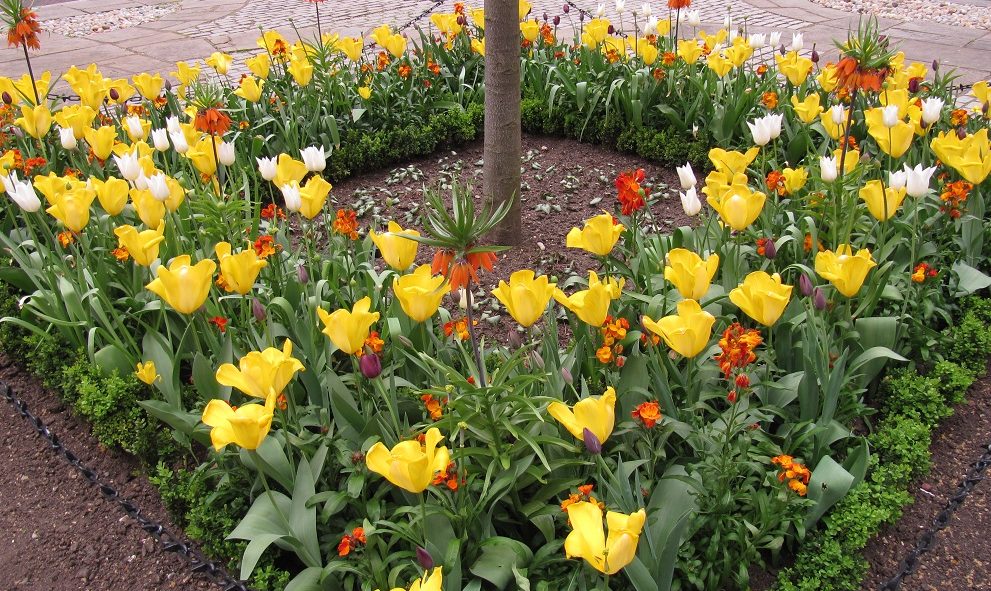 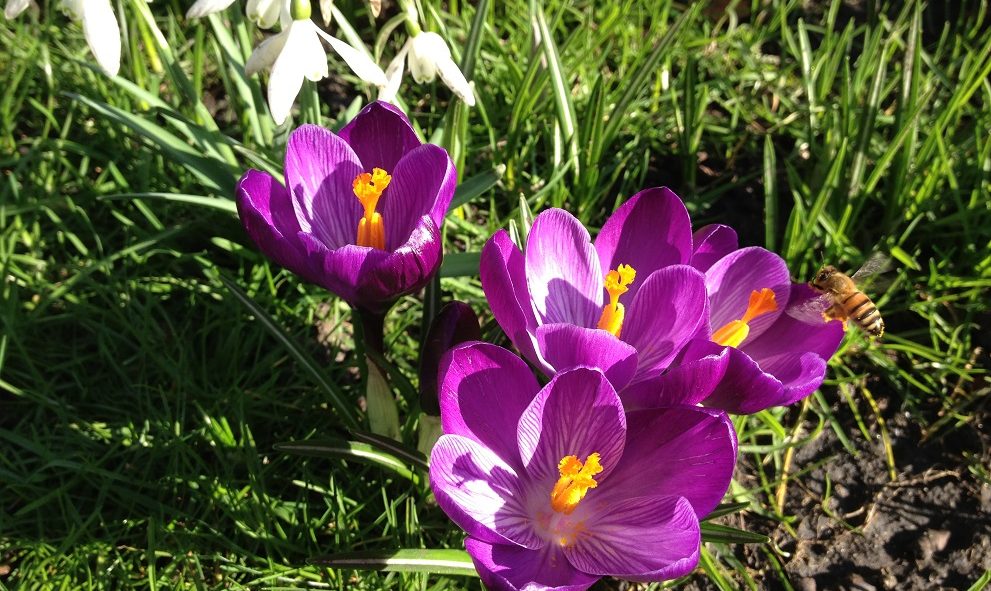 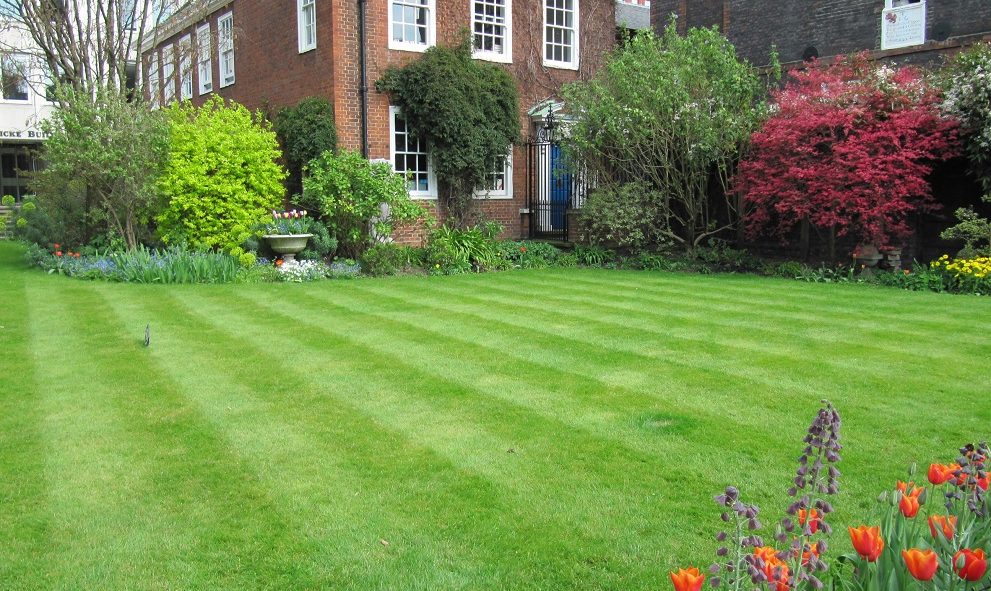 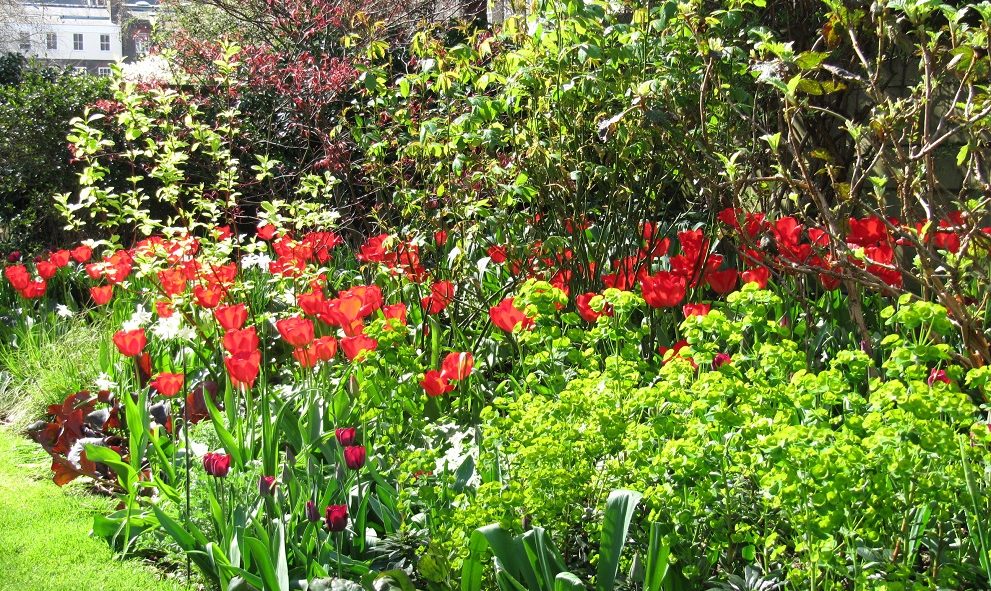 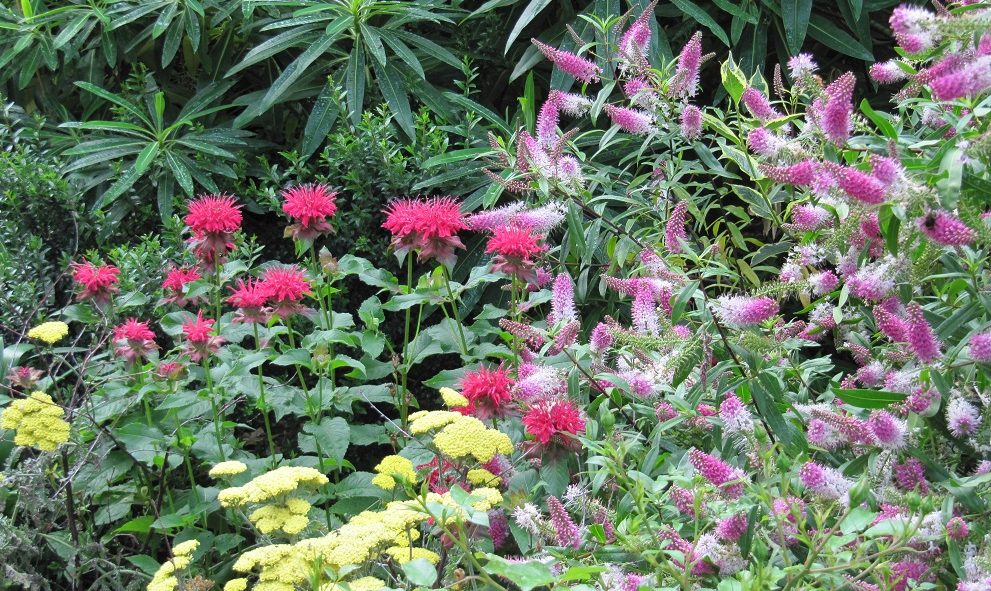 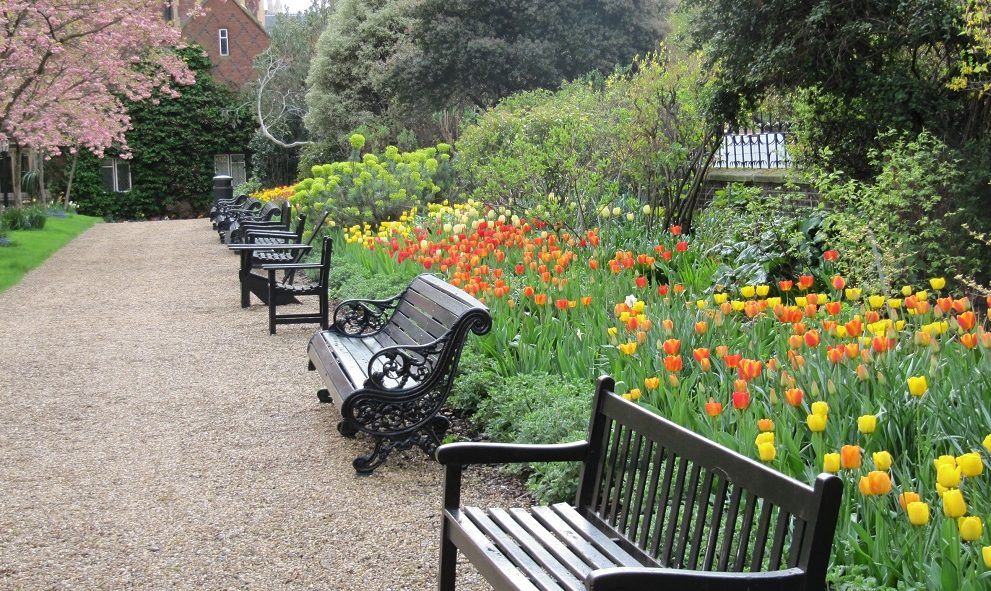 History of the Gardens

The landscape surrounding the Inn’s first buildings (the Chapel, the Old Hall, the Gatehouse, and Old Buildings) was very different to how we see it now. There were open fields to the north, east, and west, with most buildings and large gardens clustered along the banks of the Thames.

The first garden to be recorded at the Inn was the Long Garden, to the North of the Inn’s quadrangle of buildings. This was a kitchen garden, used in 1445 by cook Richard Bennett to produce food for the Inn. The area to the west of this was a wilder area, known as the Coneygarth, where people walked and from which rabbits were caught for food or skins.

After minor changes a great burst of development came under the hand of the first Master of the Walks James Dalton, between 1588-1600. He was an ambitious chap, and took it upon himself to commission several very expensive projects. The benchers tried to rein him in but among other projects he had a raised terrace built, along the western boundary. Part of this still exists today in the North Gardens.

From 1662 the northern area of the gardens became known as the Great Garden. It was divided into square plots by intersecting paths lined with trees.

The late seventeenth century saw the open area to the south, Ficketts Field, become developed by a barrister named Henry Serle. First Serle’s Court, then New Square, it comprised three grand terraces, built around an open, gravelled area. At first it had a central obelisk, within an octagonal fountain.

There were no substantial changes until 1843-45 when the Great Hall was built. The areas around the new Hall were re-landscaped, levelled, and planted anew by head gardener George Temple. Later his son succeeded him and was responsible for planting our London plane trees in 1860, to replace earlier elms.

New Square was surrounded by railings, and flower beds and shrubberies planted, through which gravel paths were laid. Later in the nineteenth century the shrubs were banished to the edges of the Square, and lawn was laid across the whole of New Square as well as in front of the Great Hall.

The layout remained essentially the same, until the installation of the William Pye fountain in 2004. But the recent development of the Great Hall and Library has led to major changes in the garden, creating a new Benchers’ Border, and new planted areas the Mulberry and Library Borders. There is a new raised planter outside the Treasury Office and exotic palms planted all around the MCR Terrace. Supplying all of that is a new irrigation system, harvesting rainwater from the roof of the Great Hall.