The Bar has come a long way in the last hundred years but there is still much to be done to ensure this parity in the early years translates to parity at the more senior levels of the profession and judiciary.  The latest diversity data published by the Bar Standards Board shows that just 16.8% of QCs are women.  The latest diversity data on the judiciary published by the Government shows that 32% of all court judges and 47% of all tribunal judges are women but only 26% of those in the High Court and above are women.

In the meantime and in honour of International Women’s Day, let’s celebrate the achievements of some of the remarkable women members of the Inn. 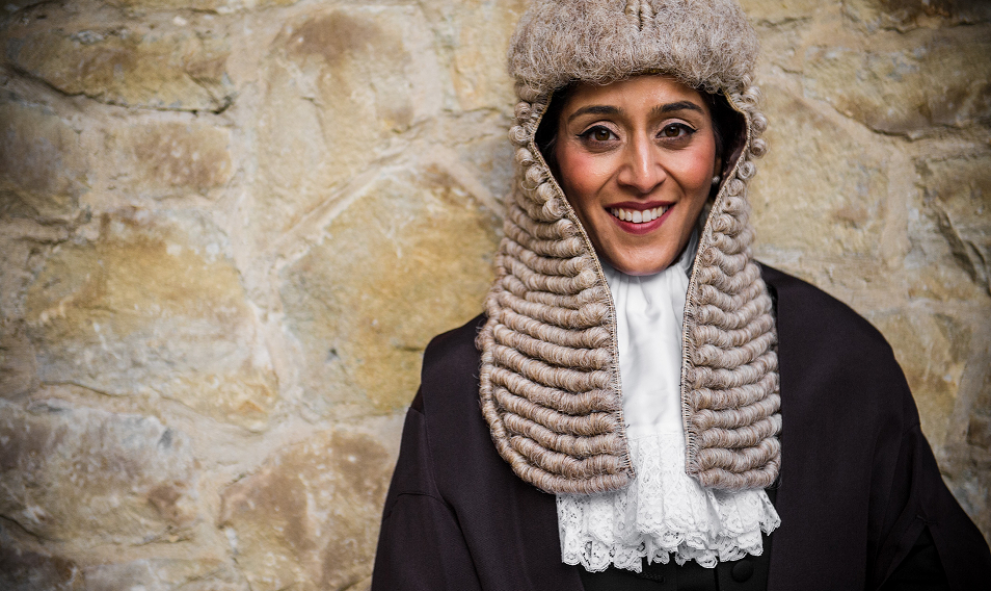 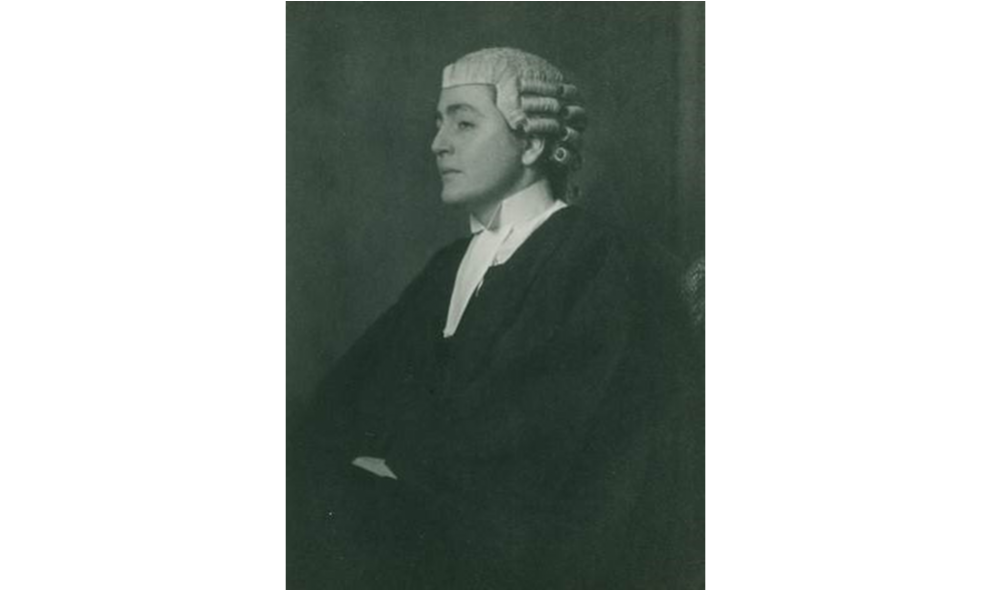 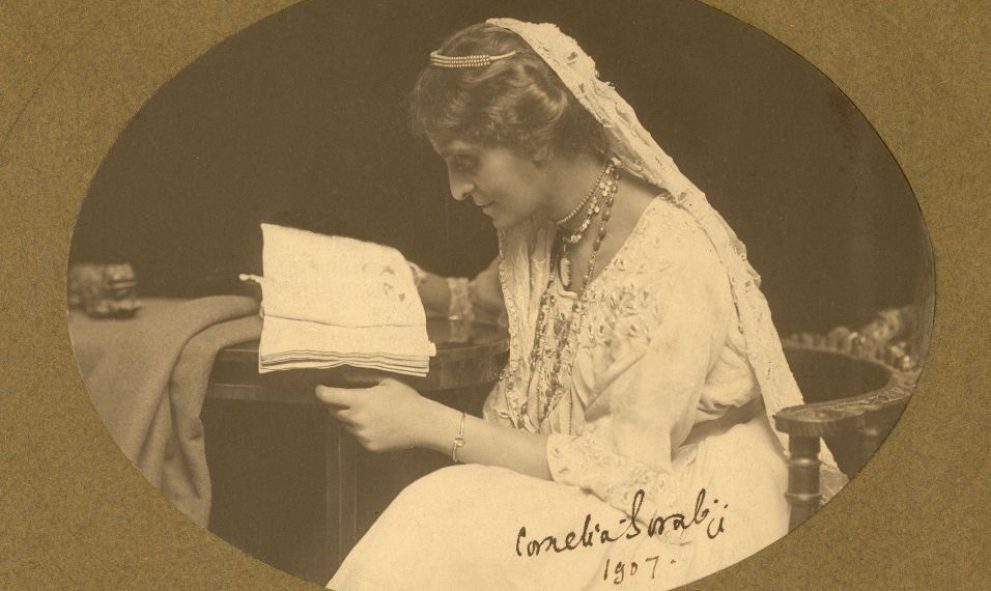 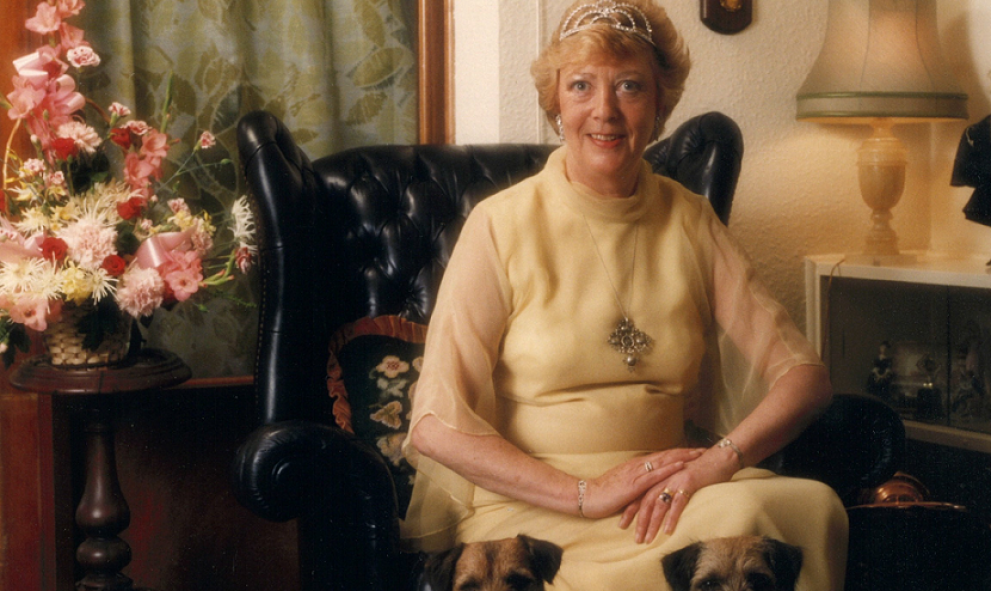 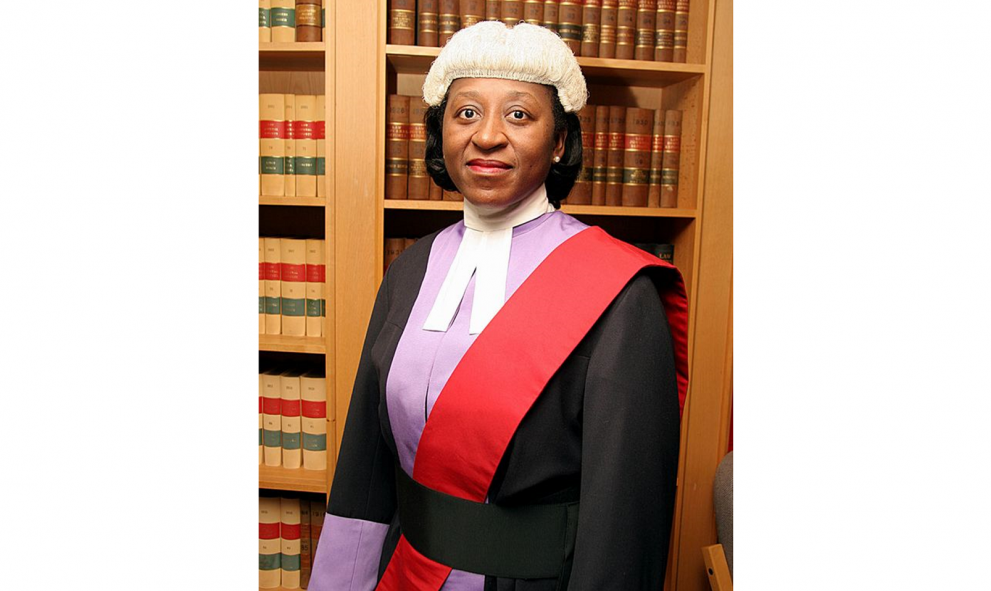 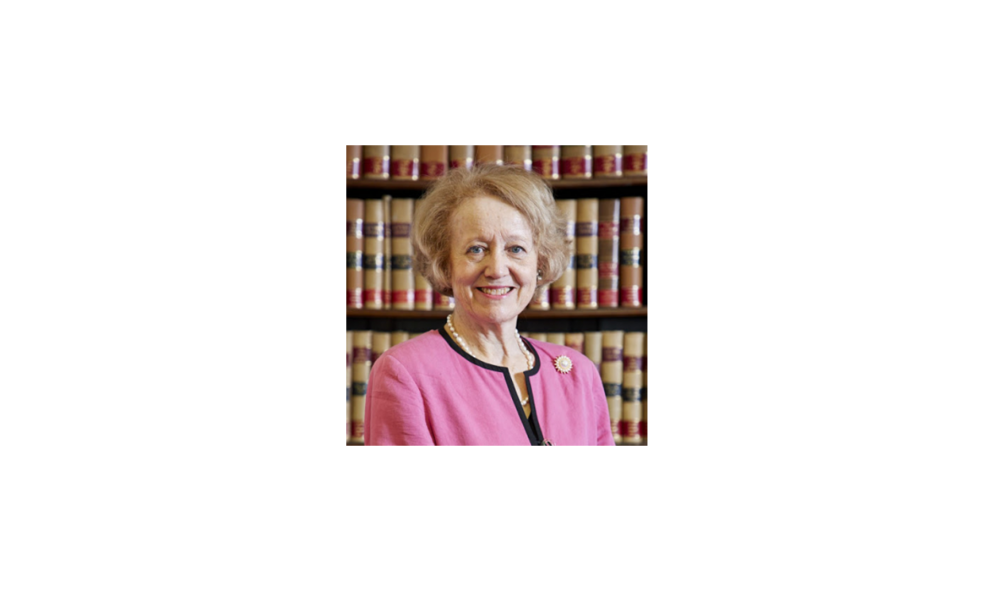 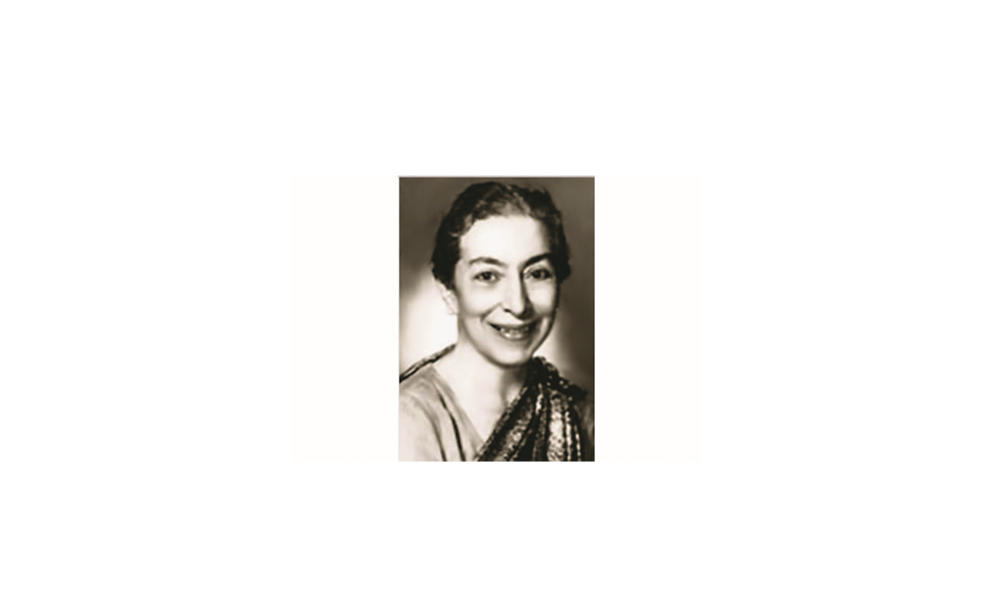 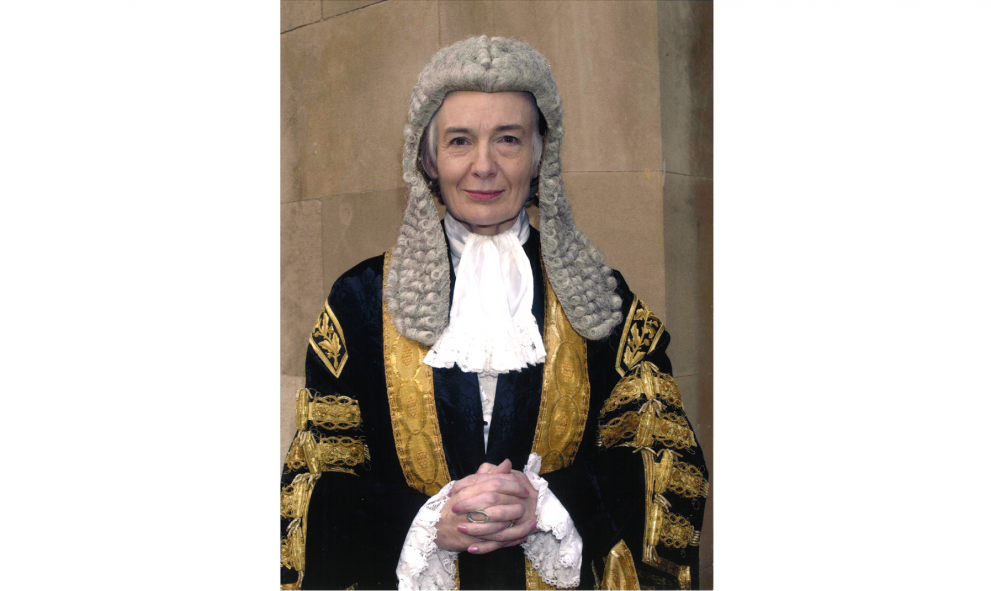 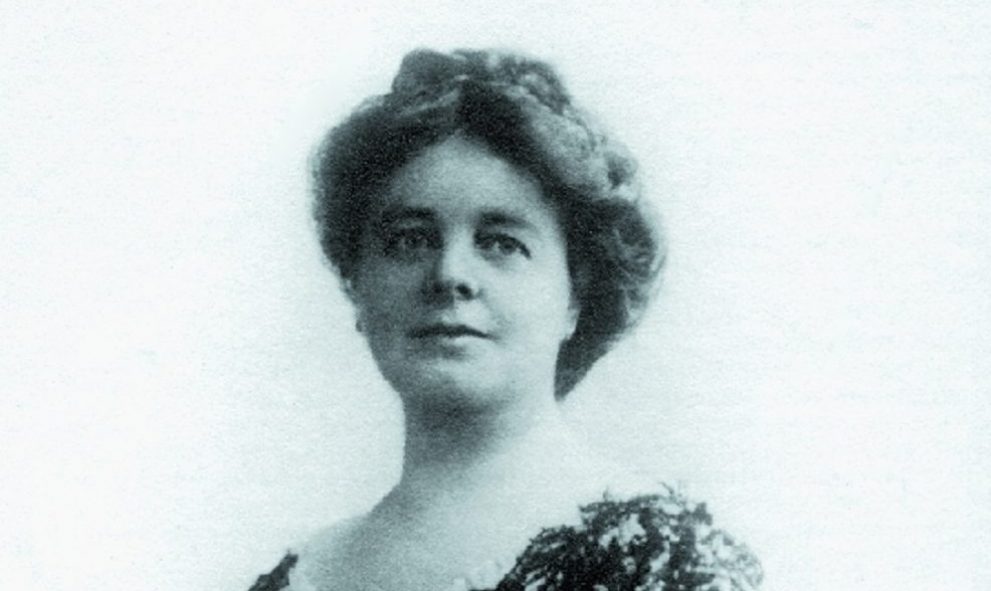 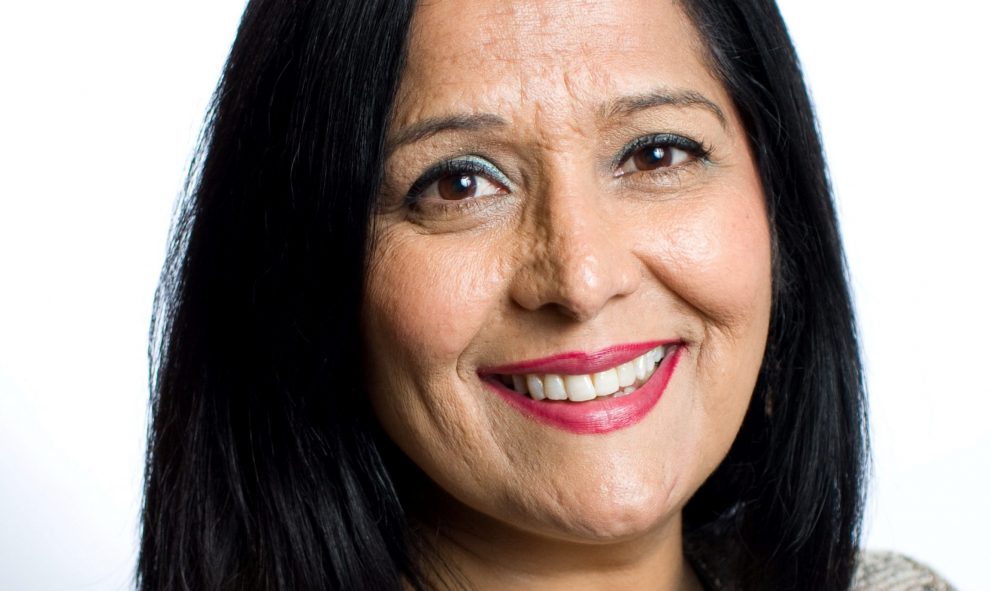