The Inn has a substantial membership who live and practise overseas. In the past few years the Inn has supported the formation of alumni associations in a number of jurisdictions. From time to time new associations are added. 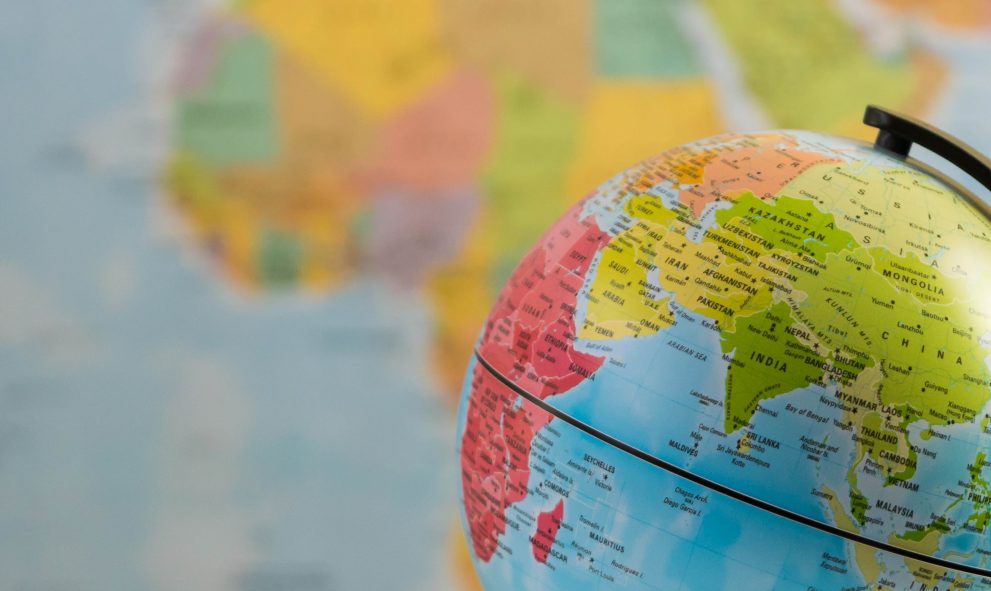 Most important is that the alumni association should be apolitical. It would be entirely against the egalitarian spirit of the Inn if the alumni came to represent one faction or another within a particular jurisdiction. The Inn reserves the right to prevent its name being used by an association if it were deemed to be contrary to the Inn’s ethos.

Malaysia has the largest and most active alumni association with well over a thousand members. You can join via its website.

The Chairman of the Society is Mr Justice Frank Stock, a bencher of the Inn and a Non-Permanent judge of the Court of Final Appeal of Hong Kong.

If you wish to obtain more information about the Hong Kong Society, please contact its Secretary, Eugene Fung SC.

The Association’s headquarters is in the island of St Lucia. Its Patron is Sir Brian Alleyne, the immediate former Chief Justice of the Organization of Eastern Caribbean States (OECS). The Chairperson is Mr Peter I Foster, former Mayor of Castries, capital of St Lucia and Acting judge of the OECS.

The Lincoln’s Inn Alumni Association of Mauritius was launched in Maritim, Balaclava on 16 November 2012.

The Acting Secretary is Daniel Dangeot.

The Secretary is Mrs Cynthia Jumu. She can also be contacted by post: PO Box CT5686; Cantonments; Accra; Ghana.

Events could be held at a suitable local venue. On the occasion of a visit by the Treasurer of the Inn, Lincoln’s Inn would, at least in part, sponsor the event. The Treasurer would address members following the dinner on what is happening in the Inn and bring everyone up to date, should that be desired. To arrange such visits there would have to be significant support locally.