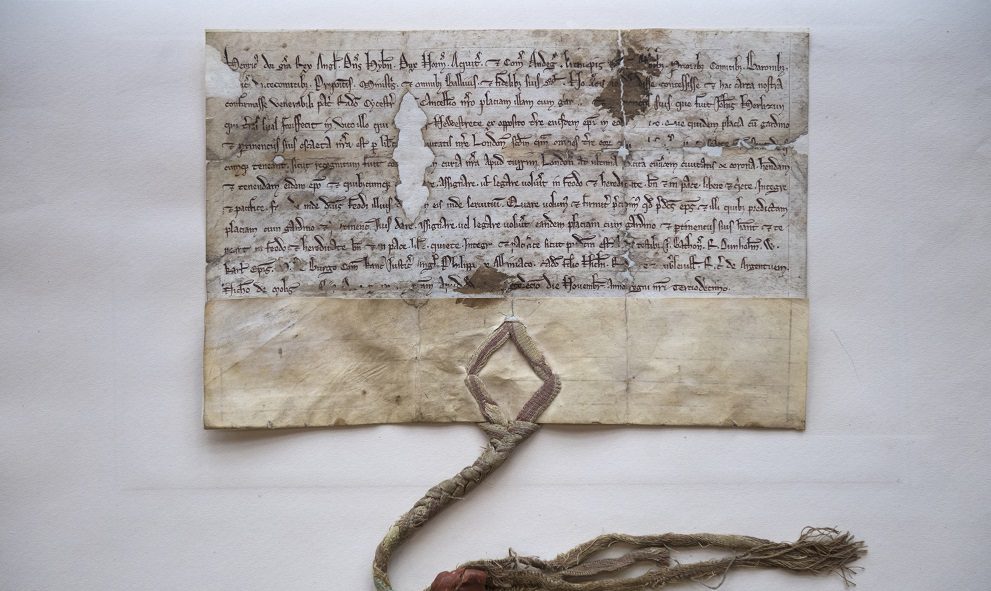 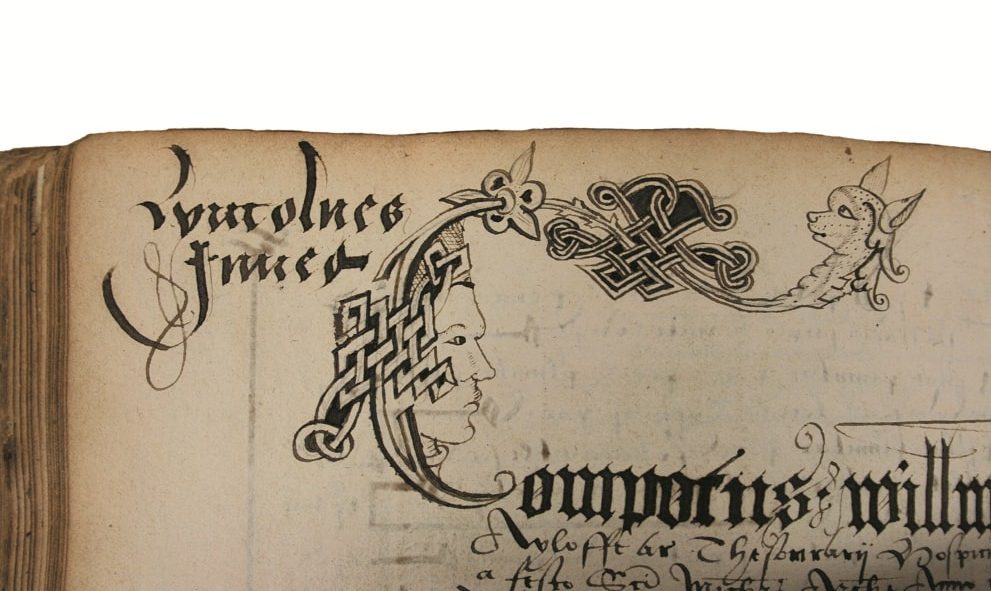 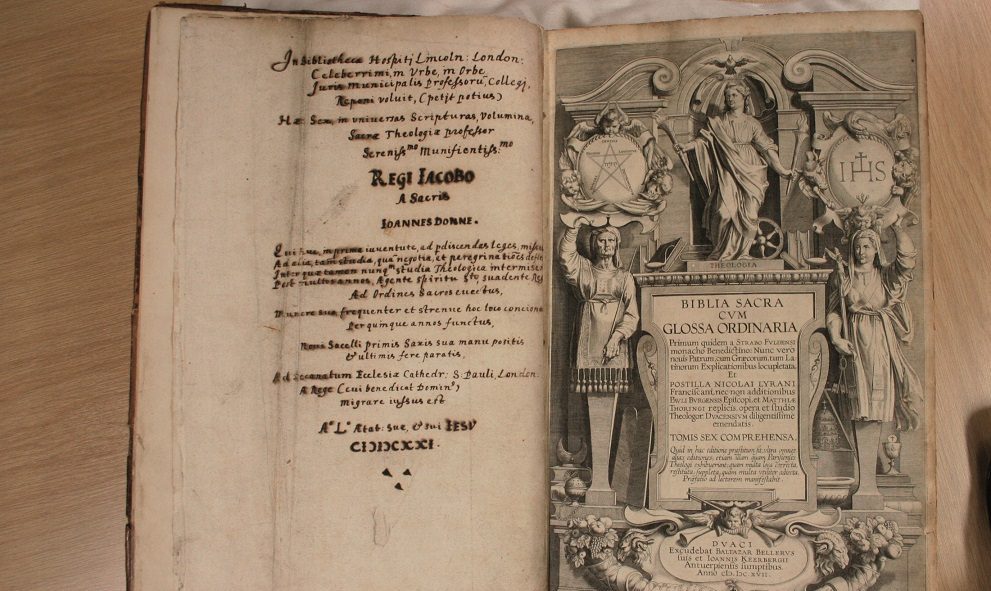 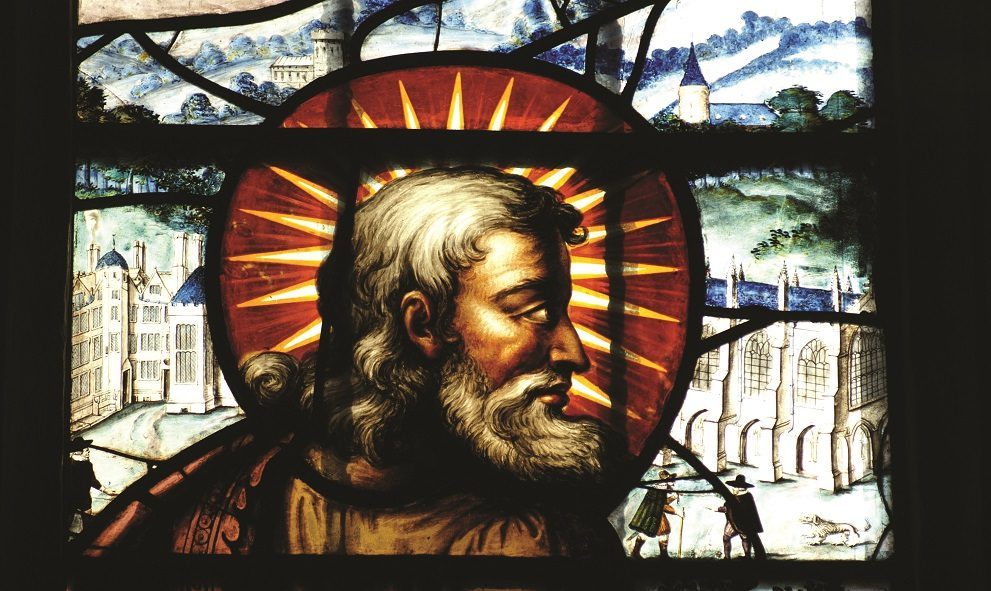 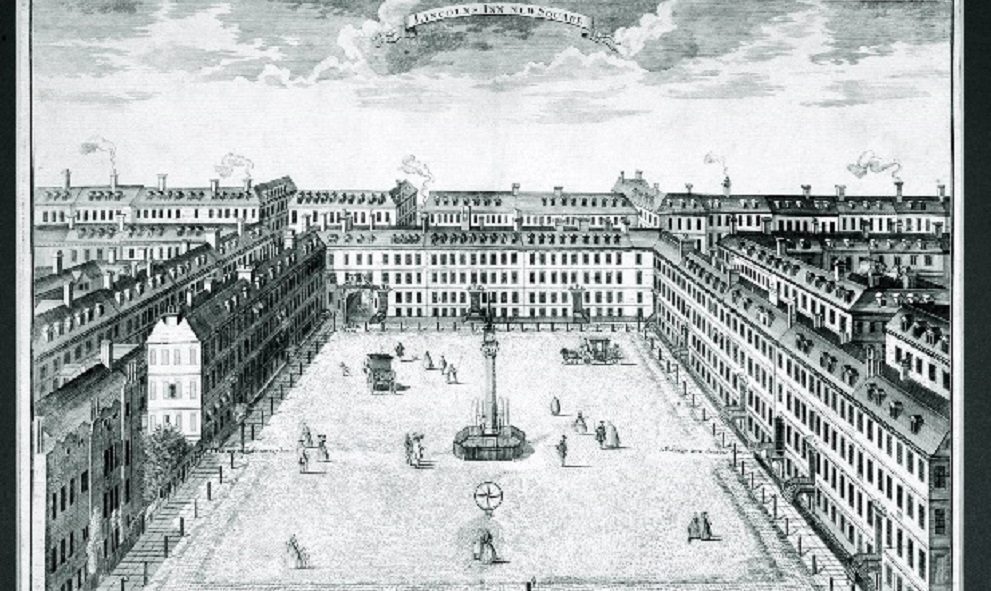 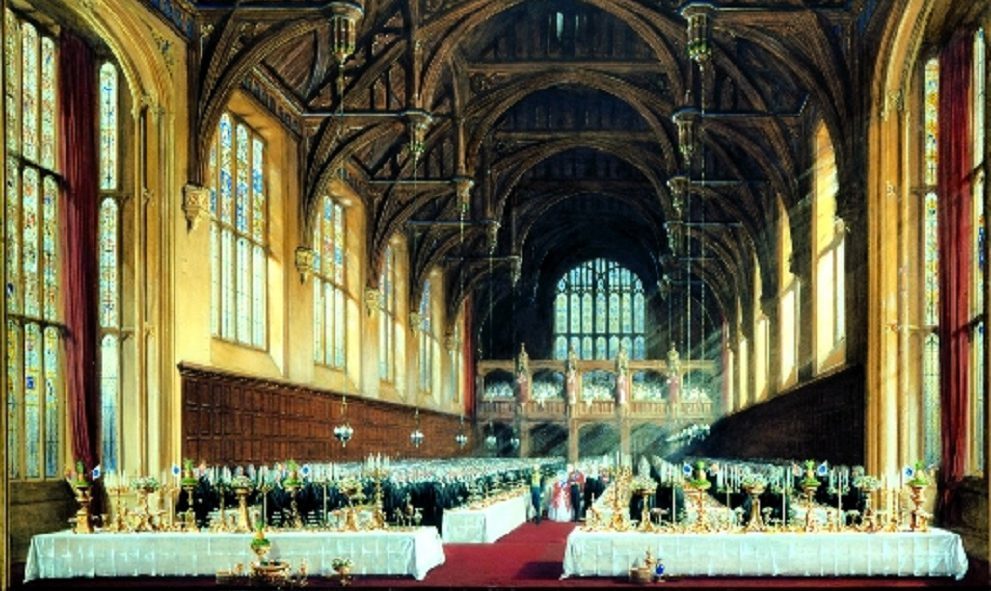 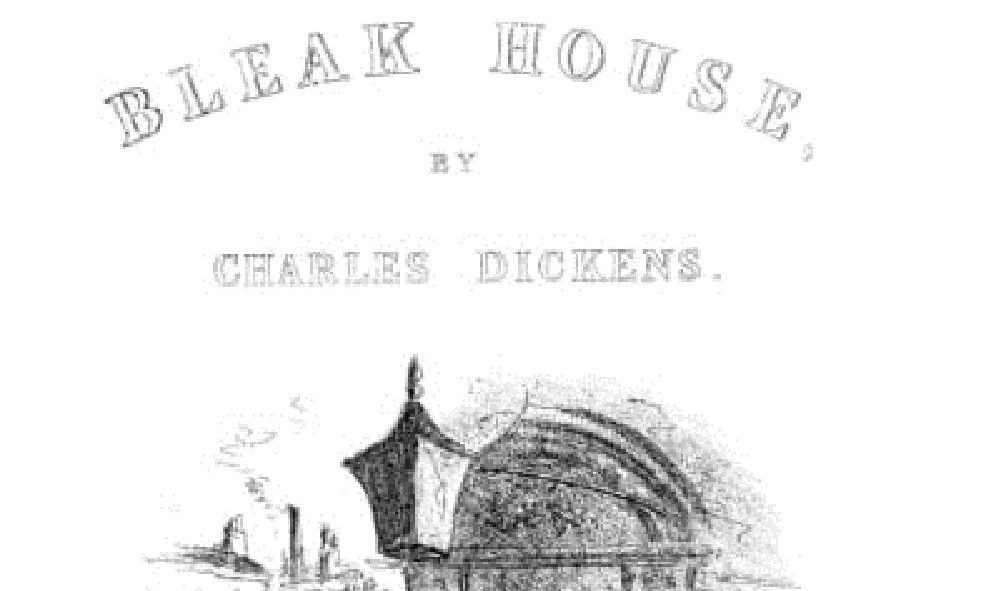 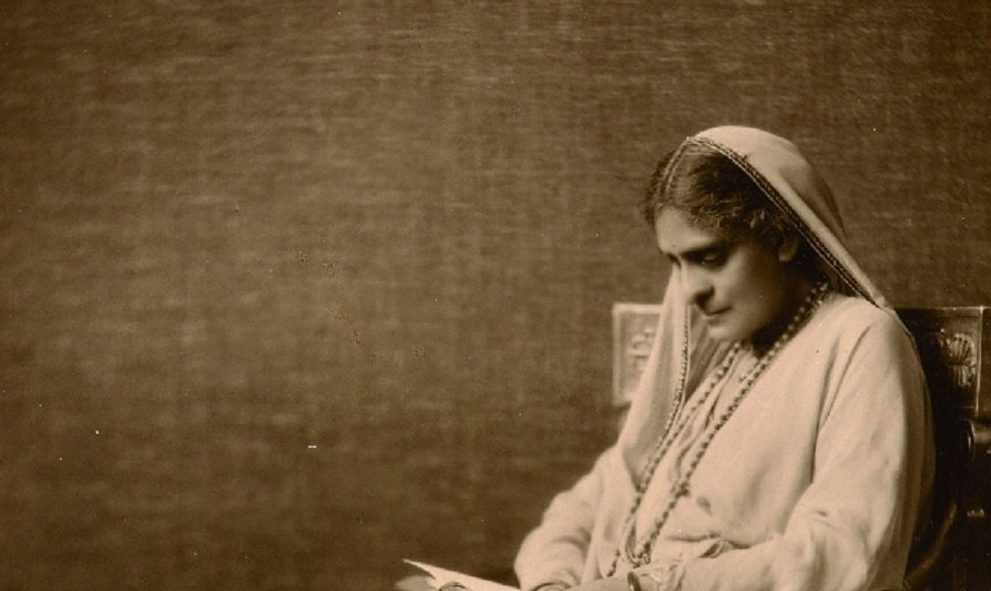 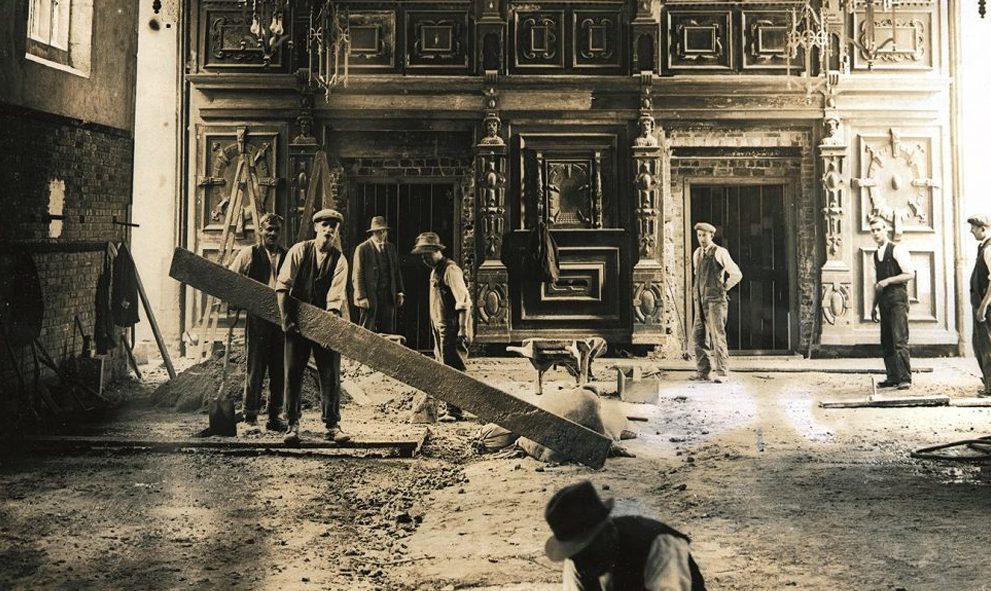 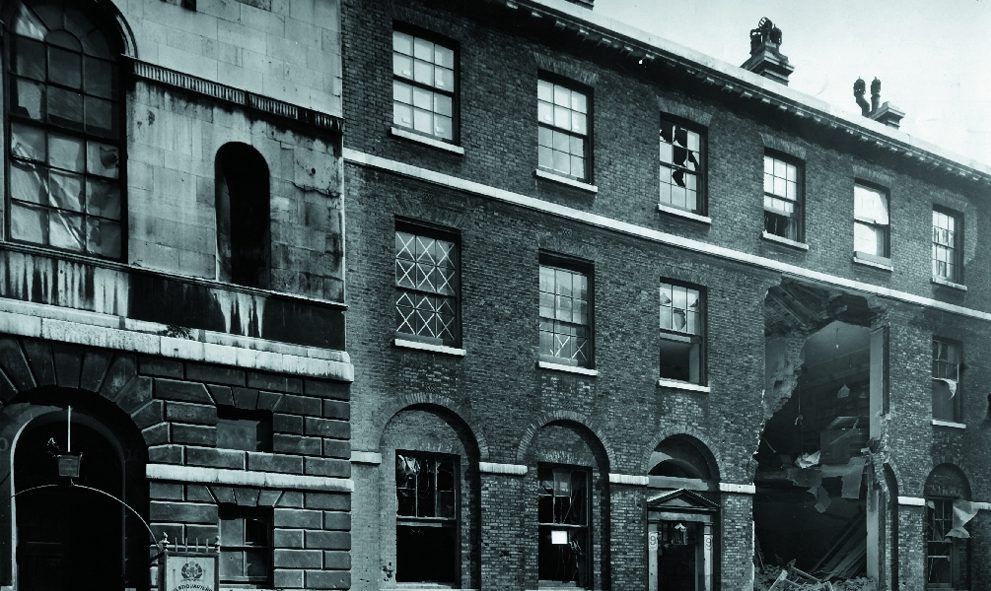 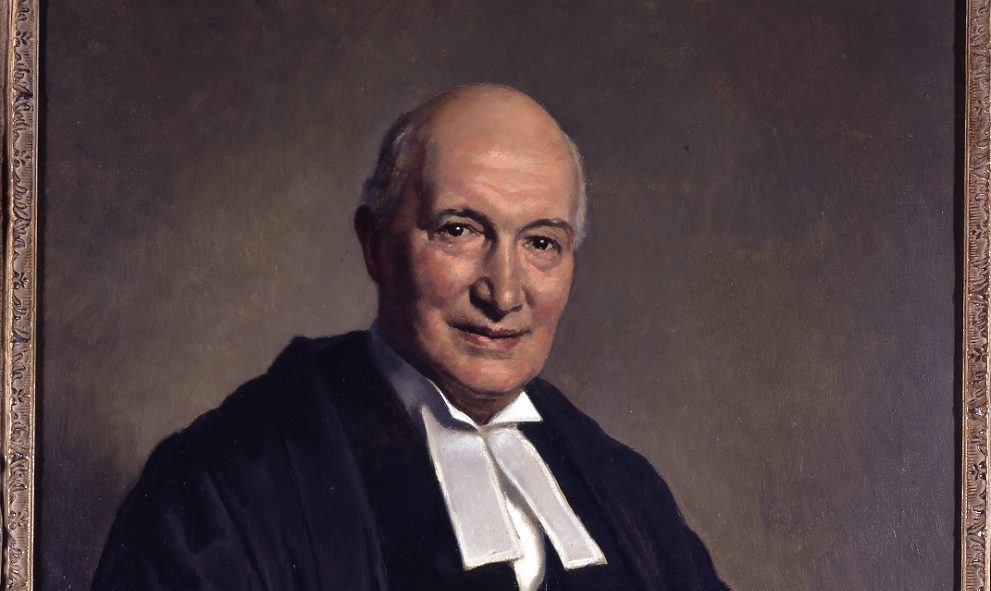 1228: Charter of Henry III - one of the earliest documents in the Inn’s possession, this charter recorded the gift of the site of the future Inn to Ralph Neville, Bishop of Chichester.
1422: First surviving copies of the Black Books - the Black Books, containing accounts and the Minutes of Council are the earliest surviving documents from any of the Inns of Court, proving that Lincoln’s Inn was in existence before this date.
1496: Thomas More admitted as a member of Lincoln’s Inn - More was made a Bencher in about 1508 before being made Autumn Reader in 1510. In a glittering legal career, More was Lord Chancellor between October 1529 – May 1532. Executed for his refusal to acknowledge Henry VIII as Head of the Church in England, More was canonised by the Roman Catholic Church in 1928.
1592: John Donne joined the Inn as a student in 1592, but left without being called to the Bar. Later in life, as an ordained Anglican priest he returned to the Inn as Reader in Divinity (Preacher). He was appointed Dean of St Paul’s in 1621.
1619-23: Construction of the present Chapel - in a Bible given to the Inn when he left to become Dean of St Paul’s, John Donne records laying the foundation stone of the new Chapel with his own hands. The interior is remarkable for the survival of its fine seventeenth century furnishings, including benches, pews and painted glass.
1690-3: New Square - Henry Serle, a member of the Inn, reached an agreement with the Inn in 1682 to build a range of buildings on what is now New Square. A series of boundary disputes were unresolved by Serle’s death in 1690 and the development was overseen by Nicholas Barbon. Originally called Serle Court, it rapidly became known as New Square.
1845: Great Hall and Library - the Great Hall and the Library, built to the designs of Philip Hardwick were opened by Queen Victoria and Prince Albert.
1851: Bleak House - publication of Bleak House by Charles Dickens. A satire on the costs and delays of Chancery litigation, the novel opens with a famous description of the Lord Chancellor’s Court sitting in the Old Hall of Lincoln’s Inn.
1922: Cornelia Sorabji - the first woman to sit the Bachelor of Civil Laws exam at Oxford University and the first woman to practise law in both India and Britain was admitted to Lincoln’s Inn on 1 May 1922.
1923: Mercy Ashworth and Mithan Tata - the first women members of Lincoln’s Inn to be called to the Bar – on 26 January 1923.
1928: Old Hall restoration - a major restoration of the Old Hall took place, which resulted in the rediscovery of the original timber roof, long hidden behind an eighteenth century plaster ceiling.
1941: War damage - Lincoln’s Inn sustained much less damage in World War 2 than the other Inns of Court, but Stone Buildings sustained major damage in a raid on 10 May 1941.
1964: Lord Denning, admitted to Lincoln’s Inn in 1923, was elected Treasurer for the year 1964. In addition to his judgments in many leading cases, Lord Denning’s report on the Profumo Affair made him the best known judge in the country and his report become an improbable best-seller.
About Us