The JMC is inviting applications to join the committee. The JMC is a sub-committee of the Bar Representation Committee (BRC), although not all JMC members are also BRC members. It organises events for junior members of 7 years Call and under and represents the views of junior members on the Bar Representation Committee. The Committee meets regularly throughout the year. Applicants must be 7 years Call and under in order to apply. The JMC particularly welcomes and encourages applications from those who are underrepresented at the Bar. You can download an application form from this page. The deadline is Friday 14 February 2020.

The Junior Members Committee is now a sub-committee of the Bar Representation Committee. We are organising a range of events for you, as well as representing your views through the Bar Representation Committee. We are also working with the Inn’s Student Association and the Inter-Inn Young Bar Working Group to continue creating events that are tailored to your needs and interests.

To stay up-to-date with our events please follow our Facebook page or check the ‘What’s On’ section. 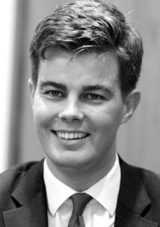 Ben initiated the Inter-Inn Young Bar Working Group, which represents each of the Inns’ junior barristers. 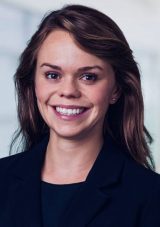 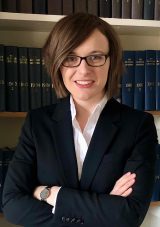 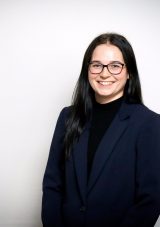 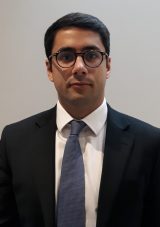 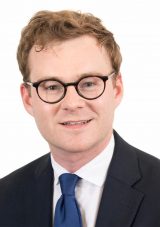 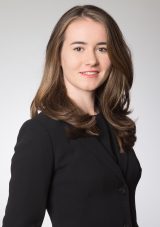 1.2.       The JMC set up a football team for Lincoln’s Inn. Two fixtures against Gray’s Inn have already been played and another is planned. While the team is open to all, so far (December 2019) only men have signed up. This is one of the reasons that the JMC is looking into starting similar schemes for tennis, netball and rounders. Maxwell Myers is taking the lead on tennis. Genevieve King is taking the lead on netball and rounders. A rounders game agains Gray’s Inn took place in June 2019.

1.4.       The JMC is organising a dinner for junior members in the summer in the Great Hall. The first one in July 2019 was a great success and we aim to make this an annual event.

1.5.       The representatives of junior members groups from the four Inns meet regularly for an  Inter-Inn Young Bar Working Group meeting. The Working Group is organising quarterly inter-Inn drinks for junior members with the venue rotating between the Inns. The WG has agreed to work to set up further sports teams and is looking into an inter-Inn sports day.

Interested in joining Lincoln’s Inn Football team or just want to know the date of the next match so you can support the team? Join the conversation on WhatsApp!