The Bar Representation Committee (BRC) plays a prominent representative role within the Inn. The Committee exists to provide representation on behalf of those who have been called by the Inn who have not been elected Masters of the Bench, also known as members of Hall. The Committee currently (as of January 2021) has 31 members, reflective of the Inn’s diverse membership.

Members of the Committee sit on most of the Inn’s Bench Committees and play an active role in the governance of the Inn; having an input into Inn’s responses to Bar Council proposals and a say in strategic issues such as the management of the Inn’s property, finances and investment, as well as education, admissions, and scholarships.

The Committee meets six times a year to discuss issues which have arisen and to represent the views of members of Hall on matters which affect them at the Inn.

There are currently three Sub-Committees of the Bar Representation Committee: 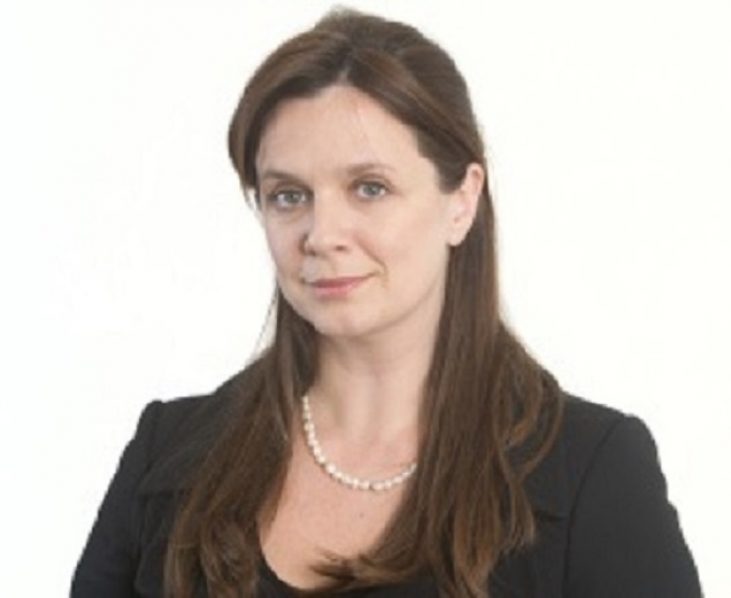 Representation on Bench Committees and other groups

At least one representative from the Bar Representation Committee (BRC) sits on each of the Inn’s Bench Committees. This ensures that issues that affect bar members are being raised.

You can view and download the Chair’s Report on 2020 activities from this page.

Want to get involved?

An Annual General Meeting (AGM) of all members of Hall will take place on Wednesday 17 November. In addition, members of Hall are very welcome to attend* the open section of an ordinary Committee meeting to observe. Meetings are usually organised hybrid, both at the Inn and via Zoom. Alternatively, we are happy to provide copies of minutes of meetings on request. You can request a copy by emailing brc@lincolnsinn.org.uk.

* ‘To attend’ means to observe, e.g. there is no right to participate and you may be asked to leave at any time. Prior booking is essential, so please reserve your place by emailing the BRC Secretary, Clara Shepherd via brc@lincolnsinn.org.uk.

Meetings normally start at 5:30 pm. They usually take place in the Ashworth Centre and via Zoom.

Elections for 6 vacancies for a 4-year term starting in January 2022. If you would like to be part of the Committee you will need to consider which of the four sub-divisions to stand in. They are as follows:

All members of Hall with a valid email address will be able to vote for candidates in all categories. Please make sure that we have your correct email address in order to ensure that you will receive the Call for Nominations and subsequently the invitation to vote. You can update your communications preferences by filling out this form. The deadline to register to vote in the election is Wednesday 16 October. Following this deadline, members will not be able update their email address with the Inn to vote in the current election but will be able update their email address with the Inn and vote in any future elections.

During the last election, we received disturbing reports that at least one of the candidates for election was subject to intimidation by a group of members in an attempt to get that individual to withdraw their candidacy in favour of another person in the same category. The Inn takes very seriously any behaviour that it is intended or likely to block participation in our elections or that goes beyond normal campaigning and attempts to improperly influence the outcome of elections. As a result the Committee have adopted rules for future BRC elections, for both candidates standing and voters.

We invite all members to have the courage to report to the Inn any concerns about the conduct of candidates, their supporters or other members at elections@lincolnsinn.org.uk in order that such ignominious conduct can be stopped and prevented in future.  All reports will be examined, in confidence as far as possible and appropriate, and if determined to be well-founded may result in a number of measures, including but not limited to: exclusion from involvement in the Inn’s functions and activities and/or the Inn reporting the matter to the Bar Standards Board and other relevant regulatory authorities.

Individuals who feel that they have been subject to harassment or inappropriate conduct in connection with the activities of the Inn (or witnesses to the harassment of others) should also refer to the Inns of Court Anti-Harassment Policy. You can find further information on the Diversity and Inclusion webpage.